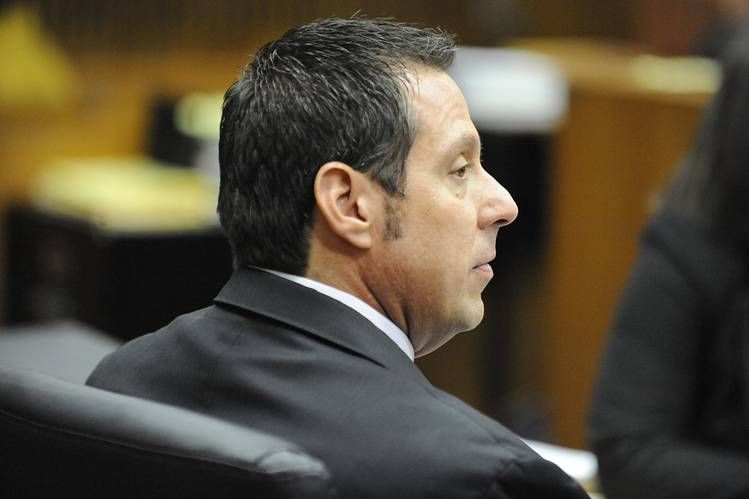 The Court of General Jurisdiction of Yerevan has accepted for proceedings the criminal case on Vladimir Gasparyan, former Chief of Police of Armenia, and some other former high-ranking police officials; we have learned about this from the Judicial Information System, EDNews.net reports citing News.am.

According to the indictment, Vladimir Gasparyan, who held the positions of Chief of the Military Police Department from 1997 to 2011 and then Deputy Minister of Defense, committed large-scale waste of property, and as a result, large sums of money were stolen from state funds.

Besides, as per the indictment, Gasparyan, holding the position of the Chief of Police from 2011 to 2018, used his official position against the interests of the service, and illegally allocated real estate in the police balance to police officers who had no need to improve their housing conditions.