Germany warns of 'wave of refugees' unless aid budget increased 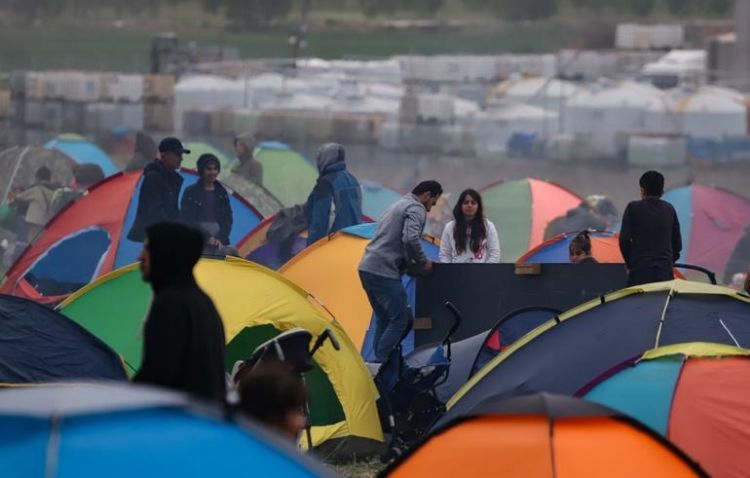 German Development Minister Gerd Müller warned Wednesday that Germany may see a new "wave of refugees" from poorer countries because of the coronavirus pandemic. He announced that Germany has earmarked €3 billion for aid to developing countries, EDNews.net reports citing Deutsche Welle.

"We in Europe are beginning to get the virus under control, but in other parts of the world the virus is still all-encompassing," Müller told German broadcaster RND. "I'm afraid that the peak has not been reached yet in many developing countries."

He said that if the virus was not yet beaten worldwide then it could return to Germany "like a boomerang."

"Then our successes in fighting the coronavirus pandemic will be worth nothing, not to mention a new wave of refugees," he added.

Müller identified Yemen as a particularly worrying case, where civil war and famine have left the healthcare system in tatters and millions of people at risk of serious consequences as COVID-19 spreads through the population.

Müller gave the example of Iraq, where the German government is financing five new hospitals for 14,000 patients and Ethiopia, of where Germany is helping to coordinate job creation in the manufacturing of cloth masks.