US blocked major arms deals with Turkey, including the F-16 modernization
Read: 752

“Armenia once again demonstrates that it cannot live in peace with its neighbors” - Azerbaijani Presidential aide
Read: 749

'I want to thank all the young people in this country!' - UNICEF Representative to Azerbaijan on International Youth Day - VIDEO
Read: 729

'She is more than prepared for the job' - Democrats hail Kamala Harris as VP pick
Read: 560 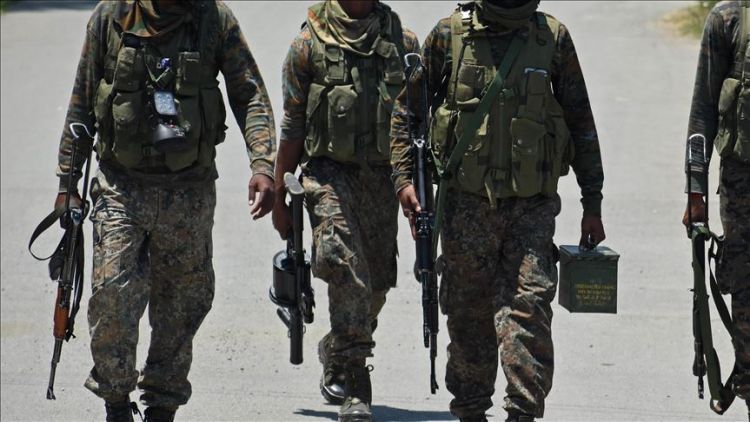 The Jammu and Kashmir Coalition of Civil Society (JKCCS), which operates in the region, said in its bi-annual report that from Jan. 1 to June 30, the region witnessed the extrajudicial executions of at least 32 civilians and the killing of 54 armed forces personnel.

It also saw 55 internet shutdowns and the destruction of 48 structures, it said.

The report said three children and two women were also killed, while as “at least 107 Cordon and Search Operations (CASOs) and Cordon and Destroy Operations (CADOs) were conducted in the region, which resulted in the killing of 143 militants.”

"At least 57 gunfights took place between government forces and the militants following the search operations," it said.

In addition, during search operations and encounters, "vandalism and destruction of civilian properties were reported."