Peace, prosperity and stability in Azerbaijan is significant for the true realization of international projects and UN 2030 Agenda - Qaiser Nawab
Read: 484

Russia trying to aid Trump in election - US Intelligence
Read: 429 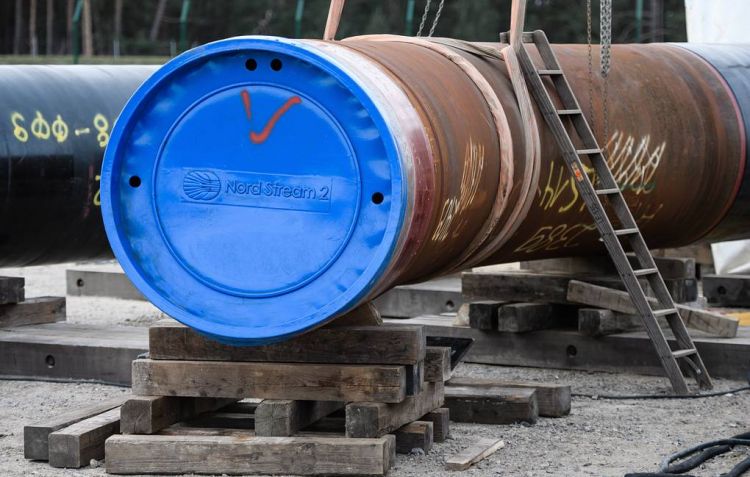 Possible new US sanctions against Nord Stream 2 are aimed at halting the project’s implementation, which complies with EU legislation, and therefore unacceptable, Minister of State at the Federal Foreign Office Niels Annen said on Wednesday, EDNews.net reports citing TASS.

"It would block a commercial project, which is being implemented on the basis of EU law," he said. "The position of the German government on this issue is unequivocal: extraterritorial sanctions are a blatant interference with EU sovereignty. It is obvious that the US side is trying to unilaterally stop the project," Annen said. He pointed out that, in addition to German, French, Dutch, and Austrian companies, as well as services, in particular, certification and supervision, may be at risk of restrictive measures.

"The fact that the US Congress acts as a regulator in European affairs is absurd," he emphasized. "The German government is convinced that the differences between the allies should be resolved through negotiations. Sanctions represent the wrong way," Annen said.

The Nord Stream 2 project includes the construction of two pipelines with a total capacity of 55 bln cubic meters per year from the coast of Russia through the Baltic Sea to Germany. The pipeline will bypass transit states (Ukraine, Belarus, and Poland) through exclusive economic zones and territorial waters of Russia, Finland, Sweden, Denmark, and Germany. Gazprom’s European partners —British-Dutch Royal Dutch Shell, Austrian OMV, French Engie, and German Uniper and Wintershall —fund 50% of the project in total.