Russia trying to aid Trump in election - US Intelligence
Read: 418

Trump believes Russia, China are against his re-election
Read: 417 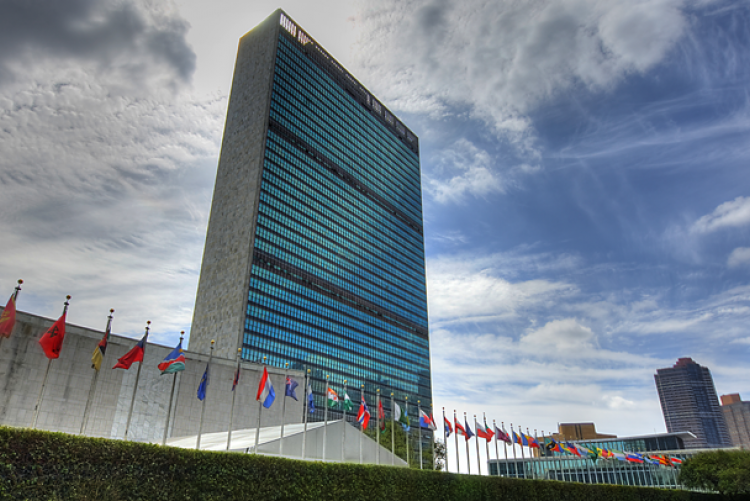 The U.N. Security Council finally backed U.N. chief Antonio Guterres’ March 23 call for a global truce amid the coronavirus pandemic, adopting a resolution after months of talks to win a compromise between the United States and China.

The resolution, drafted by France and Tunisia, calls for “all parties to armed conflicts to engage immediately in a durable humanitarian pause for at least 90 consecutive days” to allow for the delivery of humanitarian aid, Reuters reported.

“We have really seen the body at its worst,” Richard Gowan, International Crisis Group U.N. director, said of the council. “This is a dysfunctional Security Council.”

Guterres’ spokesman Stephane Dujarric said: “The adoption of this resolution will send an important signal to conflict parties and may help change calculations on the ground.”

The United States and China both took veiled swipes at each other after the resolution was adopted.

The United States said in a statement that while it supported the resolution “it does not include crucial language to emphasize transparency and data-sharing as critical aspects in fighting this virus.”

China’s U.N. Ambassador Zhang Jun acknowledged the body “should have responded immediately” to Guterres’ call, adding: “We were very frustrated that some country politicized this process.”