Peace, prosperity and stability in Azerbaijan is significant for the true realization of international projects and UN 2030 Agenda - Qaiser Nawab
Read: 466

Russia trying to aid Trump in election - US Intelligence
Read: 426 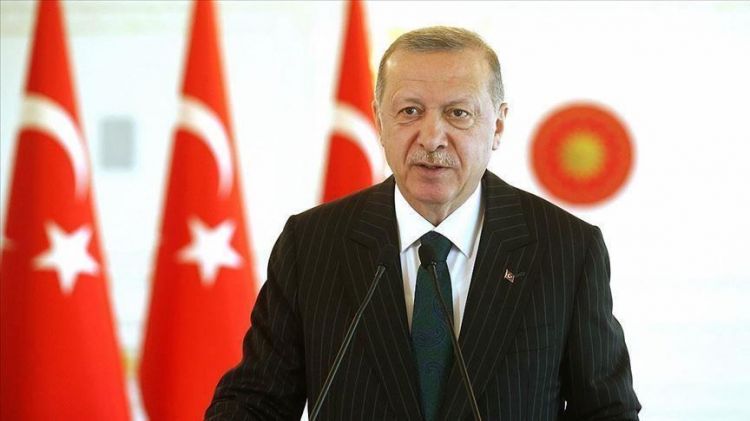 Turkey’s president departed for a daylong working visit to Qatar on Thursday, his first overseas trip since the start of the COVID-19 pandemic, EDNews.net reports citing Anadolu Agency.

Recep Tayyip Erdogan and his delegation left aboard a private plane on Thursday afternoon.

The president will meet Qatar’s Emir Sheikh Tamim bin Hamad Al Thani, according to a statement by the country's Communications Directorate.

The two leaders are expected to discuss relations between the two “brotherly and friendly” countries, it said.

They will also exchange views on regional and international issues, the statement added.