Peace, prosperity and stability in Azerbaijan is significant for the true realization of international projects and UN 2030 Agenda - Qaiser Nawab
Read: 438

Kremlin lauds constitutional vote as triumph and trust in Putin 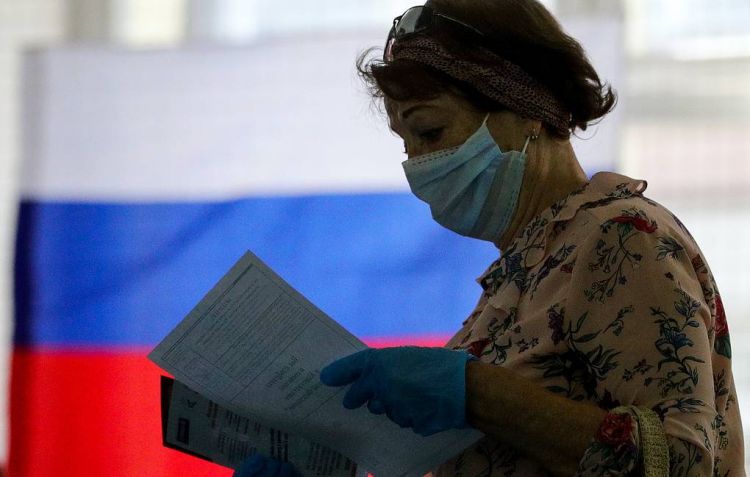 The Kremlin considers the outcome of the vote on amendments to the Russian Constitution as a triumph, EDNews.net reports citing TASS.

"Certainly, [the Kremlin] calls the [outcome of the vote on amendments to the Constitution] a triumph. Actually, de facto a triumphal referendum was held on trust in President [Vladimir] Putin," Peskov told reporters.

According to Peskov, a high interest in amendments had been easily predicted since this was explained by public activity in the process of initiating and outlining the amendments. "But certainly, this highest turnout and highest level of support, which were seen today, would have been very difficult to forecast," he noted.

Speaking on the plan of fulfilling changes, which the Russians supported, Peskov noted that "this is the issue of the country’s near future." He declined to name an exact date when the citizens would feel the changes. "Now as the Russians supported all initiatives on changes to the Constitution, certainly, this will become a foundation for a better future of our country," Peskov stressed.

On Friday, the Central Election Commission plans to confirm the outcome of the nationwide vote on amendments to the Constitution that ended on July 1. According to the CEC, with all ballots counted, 77.92% of voters backed the amendments and 21.27% opposed them. Chairperson of the Central Election Commission Ella Pamfilova said the overall turnout at the voting hit 65%.