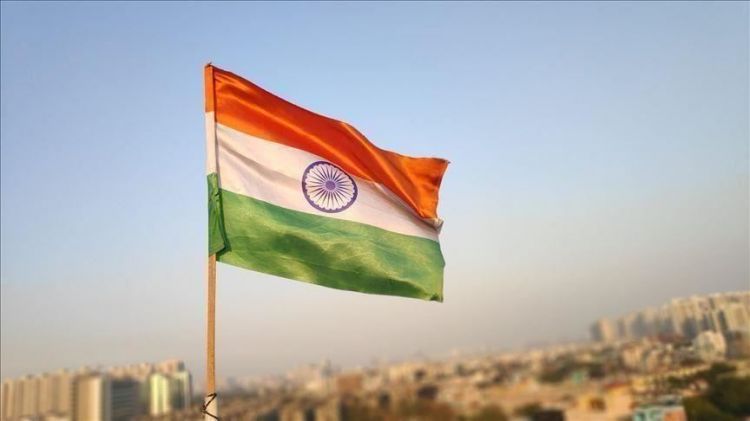 India on Thursday reiterated that the final status issues should be resolved through direct negotiations between Israel and Palestine, EDNews.net reports citing Anadolu Agency.

Ministry of External Affairs spokesperson Anurag Srivastava said: "Our position on this is very clear and I would like to reiterate that the final status issues should be resolved through direct negotiations between the two parties."

The Indian Ministry of External Affairs (MEA) statement came in the wake of the Israeli plan to annex parts of the occupied West Bank.

“We urge the Parties to engage with each other and find an acceptable two-state solution for peaceful coexistence,” said the MEA in a statement.

Meanwhile, a host of factors have forced Israeli Prime Minister Benjamin Netanyahu to shelve plans for annexing around 30% of the occupied West Bank for now after he previously told settler leaders he intended to do so on July 1.

Experts believe the main reasons for the delay include the lack of a firm US commitment to back the plan, opposition from the country’s defense forces, and the Jewish diaspora, as well as the second wave in Israel of the coronavirus pandemic and its fallout on the economy.