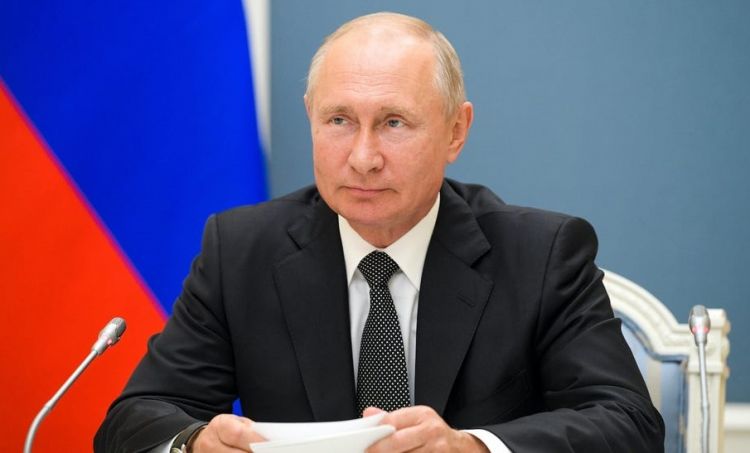 Russian President Vladimir Putin signed a decree to award the honorary title ‘City of Labor Valor’ to 20 Russian cities. The document was uploaded to the Kremlin website.

In March 2020, Putin signed a law to institute a new honorary title. It is awarded to the cities whose residents made a substantial contribution to victory in the Great Patriotic War of 1941-1945, ensuring uninterrupted manufacturing of military and civil-purpose products at city enterprises, manifesting mass labor heroism and self-sacrifice.