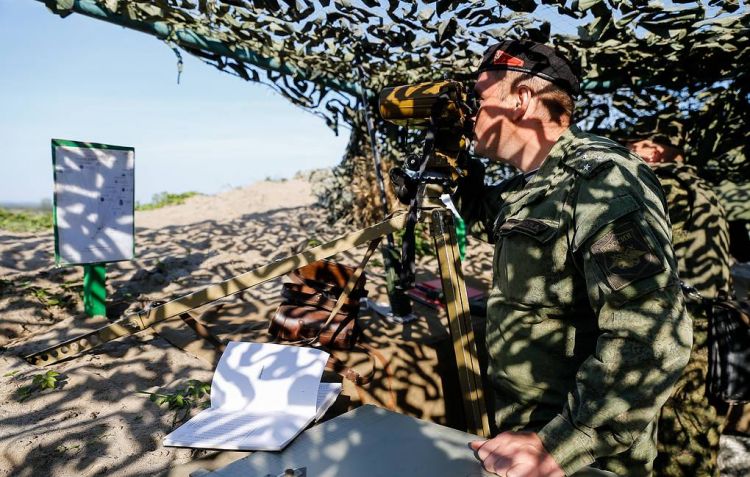 "The effort to outfit drone units with medium-and long-range systems is planned from 2021," he said.

In this effort, the focus is made on integrating unmanned aerial vehicles into the existing and future reconnaissance/strike systems of the Russian Armed Forces and jointly employing them in aircraft combat formations, the general said.

The first serial-produced model of a medium-range unmanned aerial system was delivered after the completion of its trials to a training center for preparing instructors, he said.