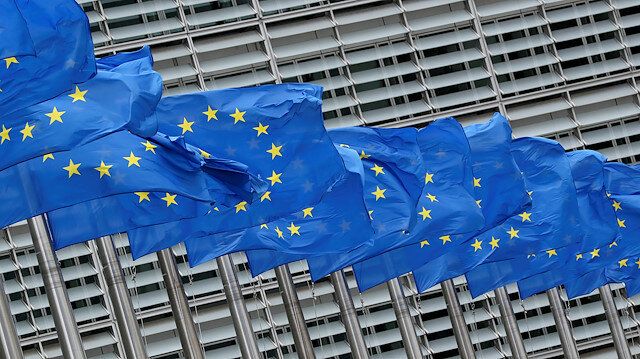 The annexation was scheduled to be declared by Netanyahu on Wednesday.

But uncertainty surrounds Netanyahu's position in light of widespread international criticism of the plan along with differences with the US on its application.

Annexation “will certainly happen in July,” but it has to be done in partnership with the US, Ofir Akunis, Israel’s regional cooperation minister, told Army Radio.
The annexation “will only happen after a declaration by Trump,” he added.

The West Bank, including East Jerusalem, is viewed as occupied territory under international law, thus making all Jewish settlements there -- as well as the planned annexation -- illegal.

Like Turkey and much of the international community, the EU does not recognize Israel’s sovereignty over territories it has occupied since 1967.