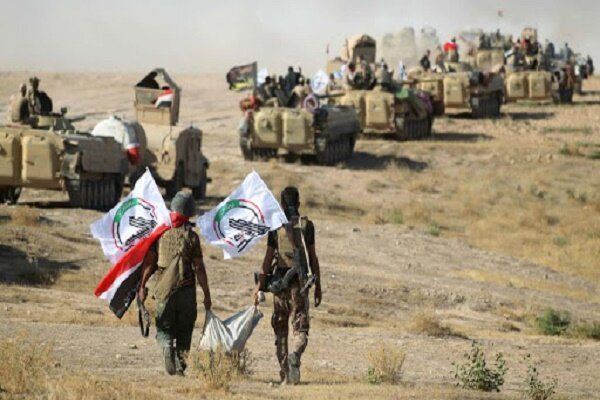 Hashd al-Sha’abi and Iraqi army launched a large-scale anti-terrorist operation in one of the areas of Anbar province in west of Iraq, EDNews.net reports citing Mehr News.

Hashd Al-Sha’abi forces also managed to identify an ISIL-held underground base in the al-Tarmiyah area of northern Baghdad, which is used by ISIL for training its forces.

Hashd Al-Sha’abi officials said the operation had a positive and important impact on regional security.

In recent months, various areas of Saladin province have been the site of ISIL hideouts, and Iraqi military forces have carried out dozens of operations in the province.

Hashd al-Sha’abi forces have launched a series of operations against ISIL members in Al Anbar, Nineveh, Saladin governorates since the middle of last month.