Many Armenians ‘not ready to go to war’ for the sake of Pashinyan regime’s interests - Russian expert
Read: 681

Over 160 tanks and armored vehicles arrive for Russian Army and Airborne Force
Read: 669

Black Lives Matter (BLM) and International Signature Campaign in Support of the Appeal of the Hibakusha
Read: 640 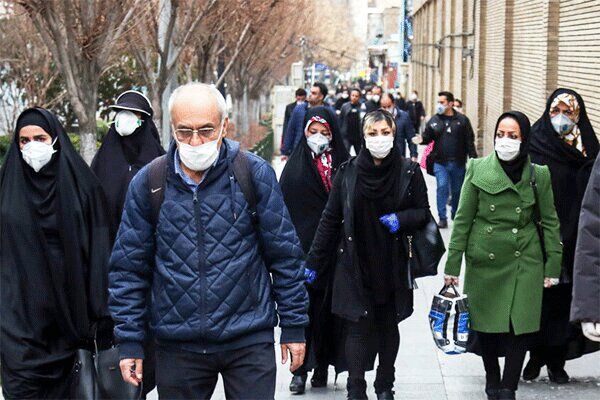 Iran’s Health Ministry announced that 2,449 new cases of infections with the novel coronavirus disease have been confirmed in the past 24 hours, EDNews.net reports citing Vestnik Kavkaza.

Speaking in her daily briefing, Health Ministry’s Spokesperson Sima Lari said on Saturday that with the new confirmed cases, the total number of infections has hit 237,878 in the country.

She added that 148 people have lost their lives due to the virus in the past 24 hours which has raised the death toll to 11,408.

198,949 people have recovered from the disease, she said, adding that 3,136 other patients are experiencing critical conditions.

She advised people to continue the implementation of health guidelines while also labeling provinces of Khuzestan, West Azarbaijan, East Azarbaijan, Kordestan, Kermanshah, Bushehr, Khorasan Razavi, Ilam and Hormozgan as 'red' regarding the spread of the disease.