Many Armenians ‘not ready to go to war’ for the sake of Pashinyan regime’s interests - Russian expert
Read: 672

Over 160 tanks and armored vehicles arrive for Russian Army and Airborne Force
Read: 655

Black Lives Matter (BLM) and International Signature Campaign in Support of the Appeal of the Hibakusha
Read: 634 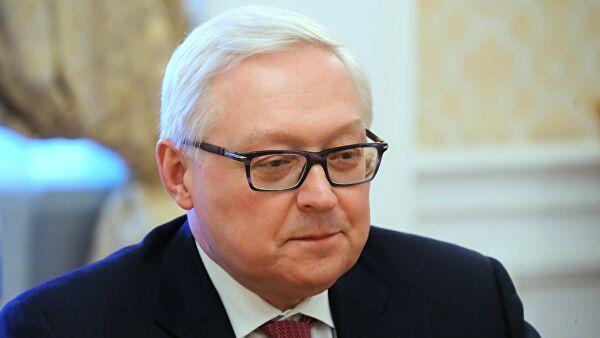 Moscow does not expect Washington to reconsider its decision to withdraw from the Open Skies Treaty at an upcoming conference involving participating countries, Russian Deputy Foreign Minister Sergey Ryabkov told Sputnik on Saturday, adding that Russia will not allow the July 6 conference to turn into a forum for throwing unfounded accusations.

"I do not expect any dramatic shifts or changes in the position of the main participators in this process. It would be naive to expect the US to suddenly announce at the conference that they are reconsidering their decision," the deputy foreign minister said, Sputnik reports.

On June 23, Russian Foreign Minister Sergey Lavrov said that Moscow is not planning to raise or implement any new measures at the upcoming conference. Speaking on Saturday, Ryabkov said that Russia will continue to hold this point of view.

"We proceed from the point of view that, in any case, the majority of nations included in the agreement recognize this fact," the deputy foreign minister said.

Open Skies Treaty participating nations are set to hold a conference on Monday to discuss the United States' exit from the agreement, which was announced back in May.

Russia will not allow the conference to turn into a forum for throwing around unfounded accusations, particularly in the direction of Moscow, Ryabkov added.

"I want to draw attention to one important point. The theme of the conference, as has been stated and approved, is the fallout of the US decision to withdraw from the treaty. If someone starts blaming Russia for something, it will, strictly speaking, deviate from the topic ... We will not be afraid to give our verdict on those who try to use this platform to raise something completely contrived, or in some cases, make stupid accusations against Russia," the Russian deputy foreign minister remarked.