Kanye West is running for US president and backing by Elon Musk | Eurasia Diary - ednews.net

daily news
Two more commissions will be established to consider the appeals of demobilized citizens. - Ministry of Defence
Germany says interested in discussing Nord Stream 2 with the US
Russian opposition leader Alexei Navalny to fly home despite arrest threat
U.S. Diplomatic Mission in Kazakhstan launches ’30 Years Together’ campaign
Uzbekistan to commission 9 power plants in 2021
Georgia to get first part of Covid vaccine in one month
Representatives of TURKSOY and CCTSS to visit Agdam - PHOTOS
US arrests man with gun, ammo at Capitol checkpoint
﻿

The trilateral statement of 11 January is necessary for economic stability and prosperity in the region - Experts
Read: 511

"It is impossible to imagine Shusha without Jidir Duzu, Azerbaijan without Shusha" - President Aliyev
Read: 210

President Aliyev has laid the foundation of the Fizuli-Shusha road and airport in the Fizuli region - PHOTOS
Read: 201 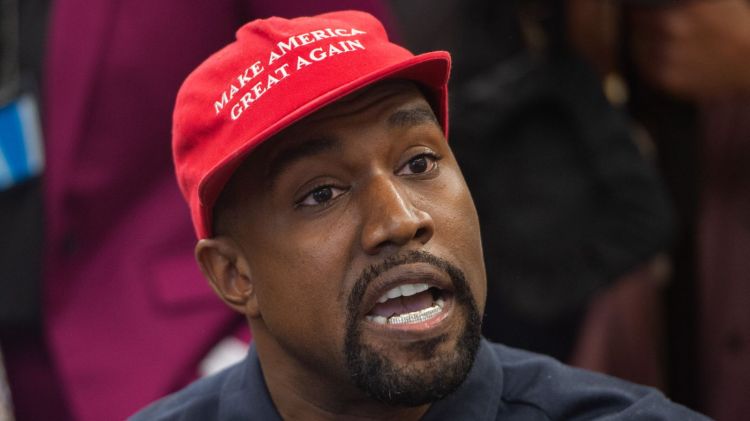 Kanye West has announced he is running for US president - and he has already won the backing of billionaire Elon Musk, EDNews.net reports citing Sky News.

The American rap star posted a message to his 29.4 million Twitter followers in which he suggested he was entering the 2020 presidential race.

"We must now realize (sic) the promise of America by trusting God, unifying our vision and building our future," he wrote.

"I am running for president of the United States! #2020VISION."