Italy says it may take migrants rescued in the Mediterranean | Eurasia Diary - ednews.net

Italy says it may take migrants rescued in the Mediterranean 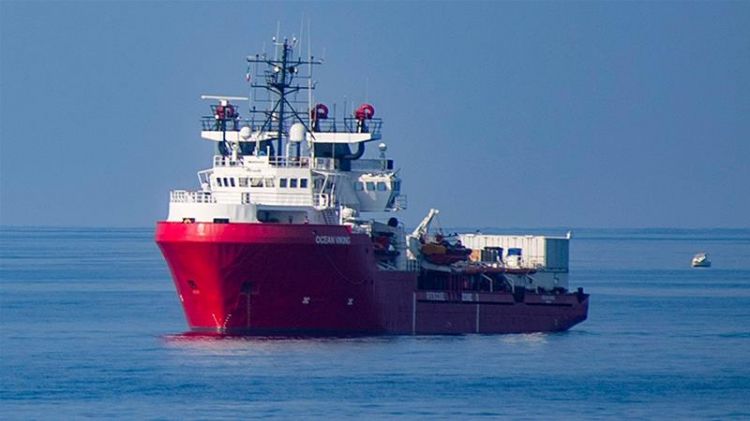 Italy is carrying out tests on 180 migrants rescued in the Mediterranean with a view to transferring them to a quarantine vessel in Sicily, an interior ministry source said on Saturday, EDNews.net reports citing Aljazeera.

The migrants have been on the Ocean Viking ship operated by SOS Mediterranee for more than a week, with fights and suicide attempts on board prompting the charity to declare a state of emergency on Friday.

A medical team sent by authorities in Pozzallo, Sicily "ascertained the absence of particular health problems and also reported that some tensions that had been registered on the ship are being overcome," the ministry source said.

The medical team is testing the migrants for the COVID-19 virus after which they will be transferred to a quarantine ship currently in Porto Empedocle, also in Sicily.

"The situation is carefully monitored in view of the transhipment of migrants, scheduled for Monday, 6 July, on the Moby Zaza ship," the source said.