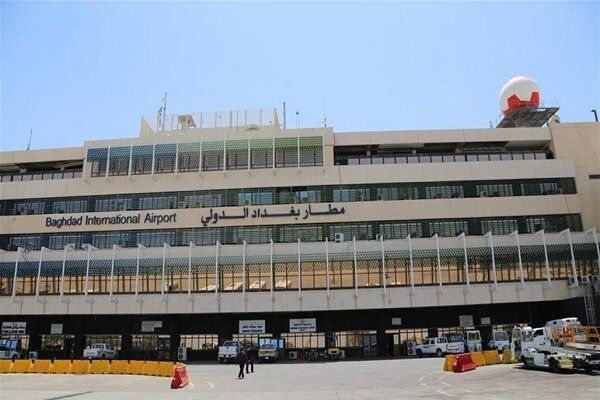 A Katyusha rocket was fired at Baghdad’s international airport Sunday night. Nobody was injured or killed and the damage appeared minimal, said Iraqi sources.

Al Arabiya claimed that the flights at the airport had been temporarily suspended.

However, the Iraqi army said early Monday that no rocket had been fired