Many Armenians ‘not ready to go to war’ for the sake of Pashinyan regime’s interests - Russian expert
Read: 598 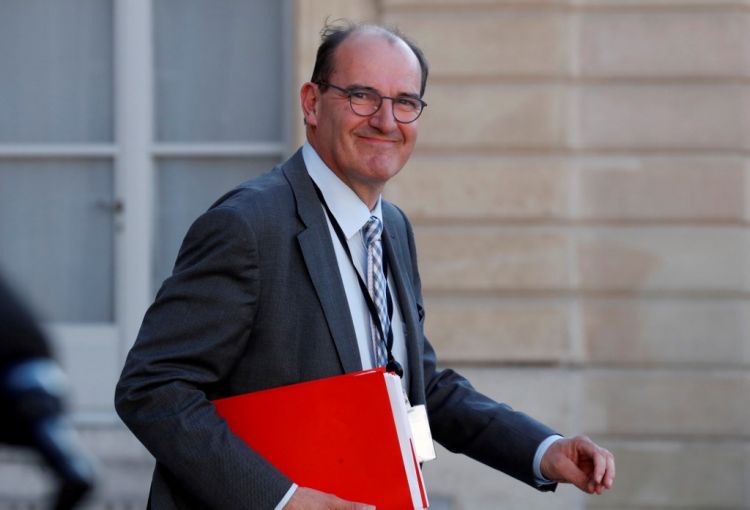 Castex, a senior bureaucrat and provincial mayor almost completely unknown to the French before his appointment Friday, is seeking to move quickly and decisively to convince sceptics he is the right choice for the job. The 55-year old was appointed by Macron in place of Edouard Philippe as the president seeks a fresh start for the final two years of his mandate ahead of 2022 presidential elections.

France's economy has been battered into a historic recession by the coronavirus crisis while Macron's Republic on the Move (LREM) party is reeling from its drubbing in local elections late last month.

Macron wrote on Twitter Sunday that a "new path" was needed, listing the new government's priorities as "reviving the economy, continuing an overhaul of our social protection and the environment, re-establishing a fair republican order and defending European sovereignty".

The failure of LREM -- founded in the run-up to Macron's presidential bid in 2017 -- in local elections again showed up its lack of a grassroots base.

Analysts have said that by appointing a low-profile figure in place of Philippe -- whose popularity was outstripping Macron's -- the president wants to tighten his grip on the reins of government ahead of 2022.