Mine planted by Haftar forces wounds three in Libya 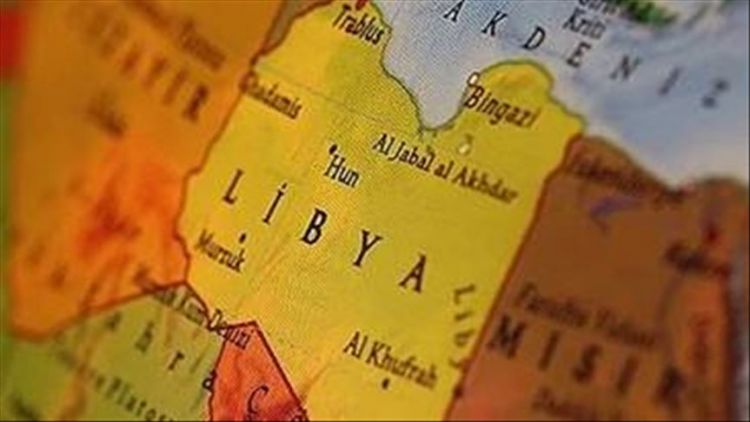 The blast occurred in the south of the capital Tripoli, according to a statement from Health Ministry officials.

Two volunteers from two different non-governmental organizations who were carrying out demining activities in the region died due to the same reason the day before.

Stephanie Williams, the head of the United Nations Support Mission in Libya (UNSMIL), extended her condolences to the families of the volunteers.

Williams drew attention to the fact that forces loyal to the "Libyan National Army" led by Haftar had planted mines in the region regardless of whether there were civilian settlements or not.

According to reports, 57 explosions have occurred in the region so far due to landmines and explosives planted by Haftar’s forces.

At least 40 people, including women and children, have died from the blasts and more than 100 people have been injured.