The first stage of tactical exercises continues with the participation of units of the Land Forces - VIDEO
Read: 784 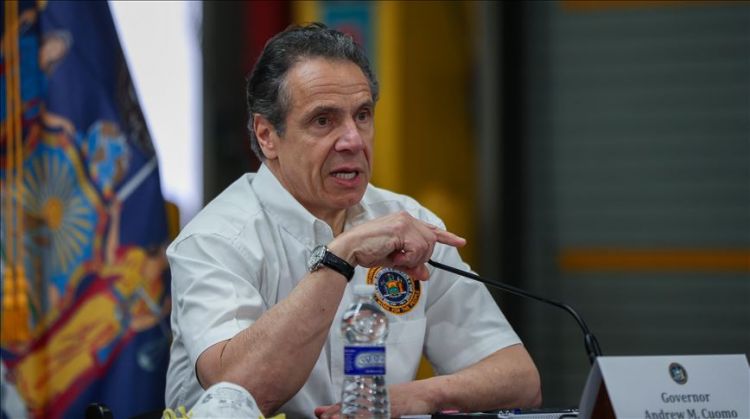 "He wants to deny the COVID virus," Cuomo said at a press briefing. "’Well it’s just like the flu. Well it’s going to be gone by Easter’...He's said all of the things, and none of them were true."

The governor stressed that the US now has a problem in 38 states because "some people believed” Trump, citing data from states that are experiencing an increase in COVID-19 cases.

Criticizing Trump's remarks that better testing capacity had led to more virus cases, the governor said Trump could help curb the spread of the virus in the country by simply acknowledging the problem and wearing a mask in public. If he does not, "then he is facilitating, enabling the virus," he said.

"If we don't test, then we won't know. And if you don't know, then you have no problem," said Cuomo, ridiculing Trump's claim that if the US did not conduct more tests, then it would not find more cases.

He urged Trump to "not be a co-conspirator" of the virus.

"How did this become a political statement? This is common sense," he added.

The US is the worst-hit country by the pandemic with more than 2.9 million cases and over 130,100 fatalities, according to a running tally by Johns Hopkins University. In all, nearly 906,800 recoveries have been recorded.