'She is more than prepared for the job' - Democrats hail Kamala Harris as VP pick
Read: 547 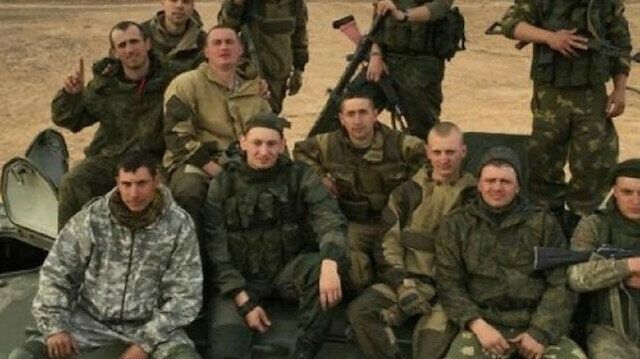 Russia sent 300 mercenaries, including former members of Daesh/ISIS, from the regions under the control of the Bashar Assad regime in eastern Syria to fight alongside warlord Khalifa Haftar’s illegal forces in eastern Libya, according to local sources, EDNews.net reports citing Yeni Safak.

Among the new warriors are people of Iran and Afghan origins as well.

The mercenaries were taken to Russia's military points in Syria’s Latakia province for necessary training before joining Khalifa Haftar's ranks.

Among the new mercenaries sent by Russia to Libya, there were at least eight former Daesh/ISIS members who had returned to Deir ez-Zor by signing a "compromise" with the regime and later joined the Jerusalem Brigade.

According to the sources, the former Daesh/ISIS members were from the Dablan town of Deir ez-Zor and they fought alongside the terror group for nearly 2.5 years.

It is estimated that the number of mercenaries sent by Russia to fight for Haftar from various provinces of Syria has neared 2,000 so far.

Foreign warriors in Haftar's ranks include Russian mercenaries, "Cancavid" militias brought from Sudan, as well as armed rebels from Chad.