US blocked major arms deals with Turkey, including the F-16 modernization
Read: 702 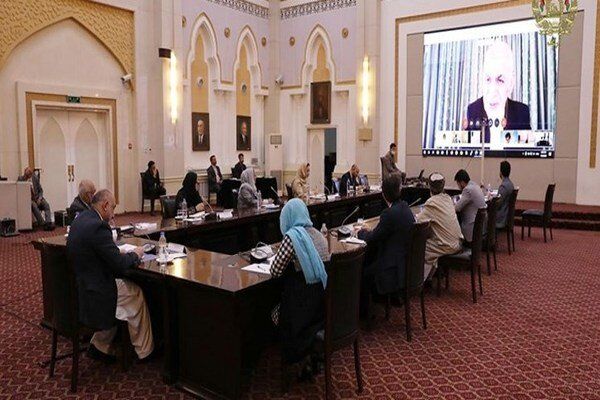 Ghani on Monday afternoon spoke at the opening of an international meeting on “strengthening regional consensus for peace," stressing the need for the support of neighboring and regional countries to participate in the reconciliation process in Afghanistan, TOLO News reported.

Representatives of 19 countries and international organizations attended the virtual meeting that was held at the Presidential Palace.

“We all are faced with the threat of terrorism, regional crime networks and extremism,” Ghani said. “The logic thought is that we stay together and Afghanistan as a roundabout of regional cooperation can play a good role in regional stability and prosperity.”

He said that international consensus to end the war is there, adding that “the support of regional and neighboring countries for regional consensus will help Afghanistan to achieve its goals on peace."

On peace, Ghani said that “the peace process will face serious challenges if the Taliban continue the war.”

“Unfortunately, violence level is high compared to the last year," he said, claiming, "Recent reports by the UN showed that the Taliban is not  yet to implement their commitments-- and maintain their ties with terrorist networks."

Ghani said that the Afghan government has made big steps with the prisoner release, calling on the Taliban to abandon violence and release the Afghan prisoners.