“Armenia once again demonstrates that it cannot live in peace with its neighbors” - Azerbaijani Presidential aide
Read: 719

US blocked major arms deals with Turkey, including the F-16 modernization
Read: 707

'I want to thank all the young people in this country!' - UNICEF Representative to Azerbaijan on International Youth Day - VIDEO
Read: 696 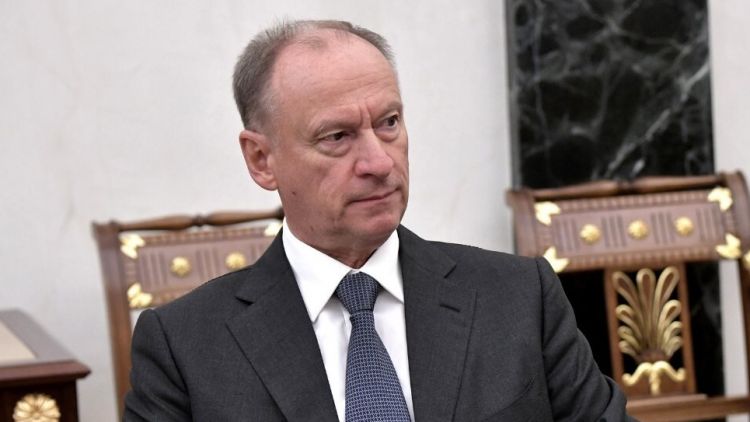 "Frankly speaking, it was the United States that helped found the Taliban movement," he pointed out, adding that in the 1980s, Washington had spent billions of dollars to support Afghan mujahideen, "who later formed the bulk of terrorist forces not only in Afghanistan but also in the entire region," TASS reported.

"Russia, in contrast, has never cooperated with the Taliban," Patrushev emphasized, pointing out that the Russian Supreme Court had designated the Taliban as a terrorist group in 2003.