Over 160 tanks and armored vehicles arrive for Russian Army and Airborne Force
Read: 826 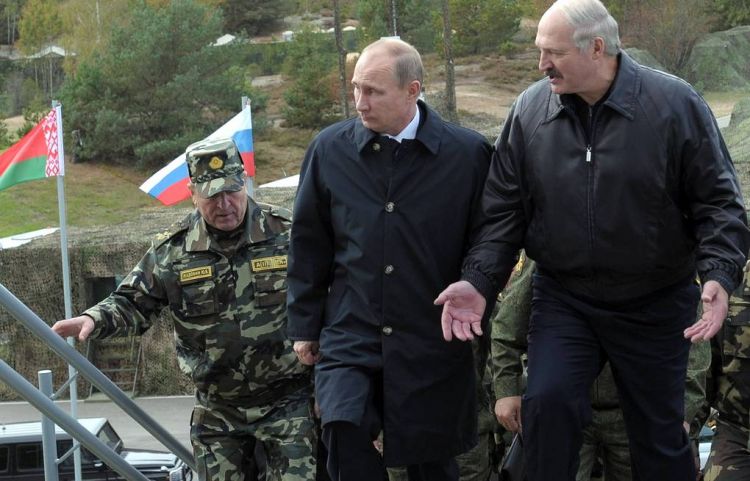 Secretary of State of the Russia and Belarus Union State Grigory Rapota has expressed hope that both countries will sign an updated joint military doctrine, EDNews.net reports citing Tass News.

"We [the Union State] have a joint military doctrine, right now it is being updated, and I hope it will be approved. From time to time, we introduce some changes that take into account the current events," he said during an online lecture "Current issues of the Union State’s development" held by the Alexander Gorchakov Public Diplomacy Fund.

Rapota noted the high level of cooperation between Russian and Belarusian defense ministries. He reminded that there is a regional military formation, which includes the Belarusian Armed Forces and Russia’s Western Military District.