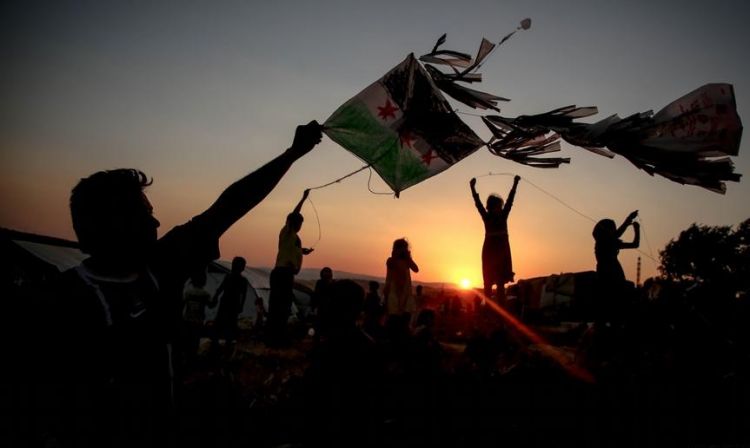 Russia wanted to reduce the number of crossings between Turkey and northwestern Syria from two down to one.

It was a counter-proposal to an earlier German-Belgian draft resolution, vetoed by Russia and China on Tuesday.

The Russian resolution would have needed a minimum of nine votes in the 15-member council for approval, but Moscow got support from just China, Vietnam and South Africa.

Seven countries, including Germany, France, the UK and the US voted against the proposal. A further four abstained.