Russian diplomat warns with return of Cold War by race for military dominance in Europe
Read: 527

III ANIMAFILM ANNOUNCES THE PARTICIPANTS OF THE COMPETITION PROGRAM
Read: 457

WHO extends state of emergency over coronavirus pandemic for another 3 months
Read: 402 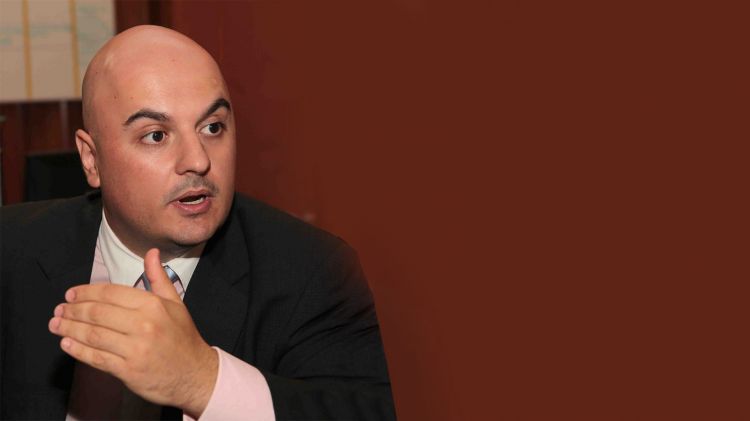 Enthusiasts of ancient Azerbaijani culture will find in the picturesque Shabran region a very attractive ancient archeology center. The city of Shabran offers countless unique travel experiences with great historical and ethnographic value in Europe and Asia; much of this region is mountainous. The historic city is located between the Baku and Quba regions. The forests occupy 27,000 ha in the mountainous territories and plains near the Caspian Sea and are of great importance. There are various versions of the origin of the city of Shabran. According to the historical data and the ruins that can be appreciated, the city was founded by Shapur I, the Shah of the Sasánidas in the year 245 AD.

The diverse architecture opens up an unforgettable experience for visitors. In 1979-1989, an area with the size of more than 4,500 square km was discovered.

A fortification belonging to the 10th century was discovered. Scientists determined that it was built for defensive purposes. Limestone, pebble, and burned bricks were used in the construction of the fort. This fort existed until the middle of the 13th century. In the 14th century, a small castle-tower was built in the western part of the demolished fortress. It was rectangular in shape and stood between Absheron's defense towers. Excavations demonstrate the city's quarterly planning.

In Shabran there was a water supply system. In addition, there were numerous crafts; A pottery workshop was discovered underneath the city ruins. Blacksmithing, foundry, copper, jewelry and weapons production, and glass production were outstanding activities.