Many Armenians ‘not ready to go to war’ for the sake of Pashinyan regime’s interests - Russian expert
Read: 678

Over 160 tanks and armored vehicles arrive for Russian Army and Airborne Force
Read: 667

Black Lives Matter (BLM) and International Signature Campaign in Support of the Appeal of the Hibakusha
Read: 639 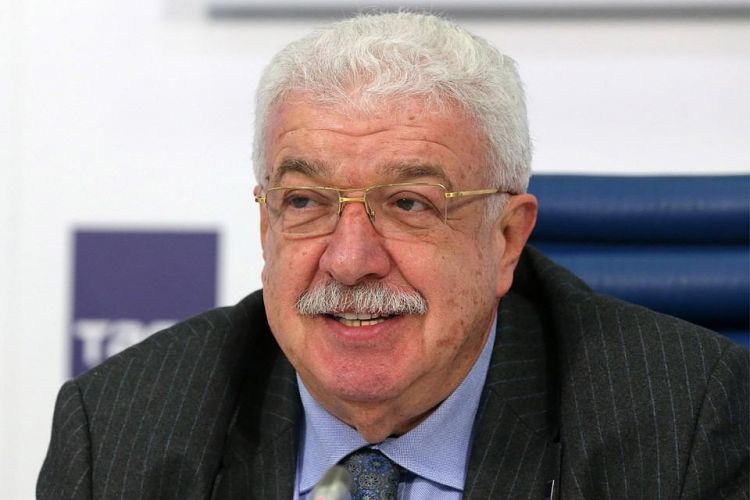 "Regrettably, those talks held in Vienna by [Russian Deputy Foreign Minister] Sergei Alexeyevich Ryabkov with US Special Presidential Envoy for Arms Control Marshall Billingslea could not give rise to optimism, although some agreements were reached there to continue dialogue on various aspects of those issues in several working groups," he said.

Nebenzia pointed out that the United States has already steered the course towards dismantling the arms control system, which was created throughout decades and served as the foundation for strategic stability.

"It is evident that there are two aspects - domestic politics and the aspiration to have a free hand so as to try to project their might all over the world. The United States has pulled out of many things in recent years, doing so consistently and purposefully," the diplomat stressed.

On June 22, Russia and the United States held talks on strategic stability and arms control behind closed doors in Vienna. The countries’ delegations were headed by Russian Deputy Foreign Minister Sergei Ryabkov and US Special Presidential Envoy for Arms Control Marshall Billingslea. The renewal of New START was also on the table of the talks.