Over 160 tanks and armored vehicles arrive for Russian Army and Airborne Force
Read: 899

Russia welcomes US plans to reduce troop size in Afghanistan to 4,000
Read: 625 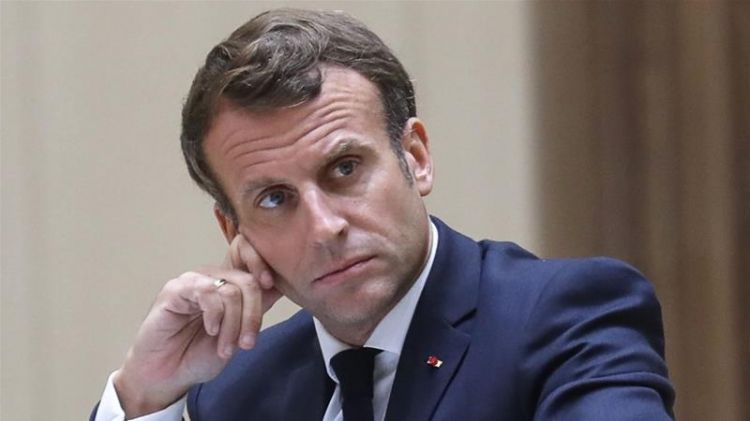 The French president's office said in a statement on Friday that Macron on Thursday "emphasised that such a move would contravene international law and jeopardise the possibility of a two-state solution as the basis of a fair and lasting peace between Israelis and Palestinians".

It was the latest move by European leaders pressing Netanyahu to drop plans to annex Jewish settlements in the West Bank and the strategic Jordan Valley.

The controversial move was endorsed in a Middle East plan unveiled by US President Donald Trump in January.