Over 160 tanks and armored vehicles arrive for Russian Army and Airborne Force
Read: 906

Russia welcomes US plans to reduce troop size in Afghanistan to 4,000
Read: 640 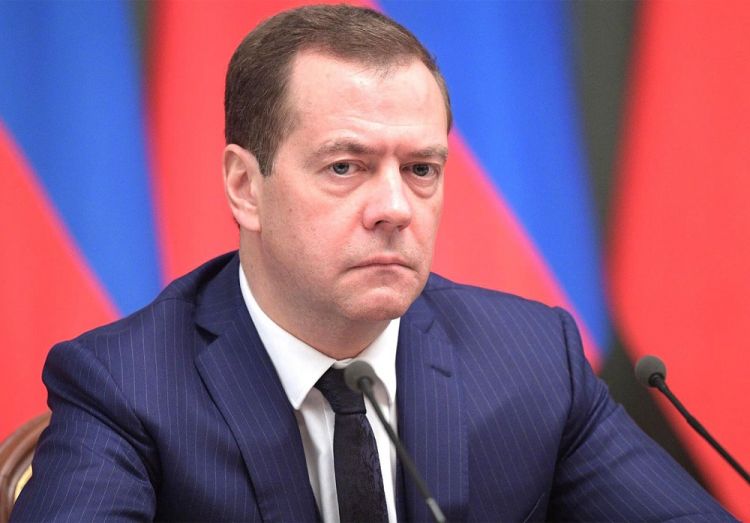 Operation of US laboratories in third countries raises suspicions, while this should not be the case, Russian Security Council Deputy Chairman Dmitry Medvedev noted Friday, EDNews.net reports citing TASS.

"Unfortunately, not everyone adheres to the same position. This is not the case for a number of our colleagues, and I mean the position the United States takes when it works in laboratories deployed in certain countries that border us or are even members of the Eurasian Economic Union," the deputy chairman underscored.

"In any case, such an activity may even be beneficial, but it must raise no suspicions," Medvedev said. "Unfortunately, such suspicions arise in the modern world."

Earlier, Moscow repeatedly voiced its concerns over US biological laboratories in Georgia and Ukraine. Russian Permanent Representative to the OSCE Alexander Lukashevich noted the lack of transparency in these enterprises, including those, which Ukrainian and Georgian authorities have only limited control over. The diplomat recalled leaks in the media, suggesting that these laboratories, under the guise of fight with infectious diseases, conduct classified experiments with highly dangerous pathogens, including plague and hemorrhagic fevers causative agents.