Azerbaijani MoD - Armenians created a fake Twitter account using the name of the Ministry of Defense of Azerbaijan
Read: 489 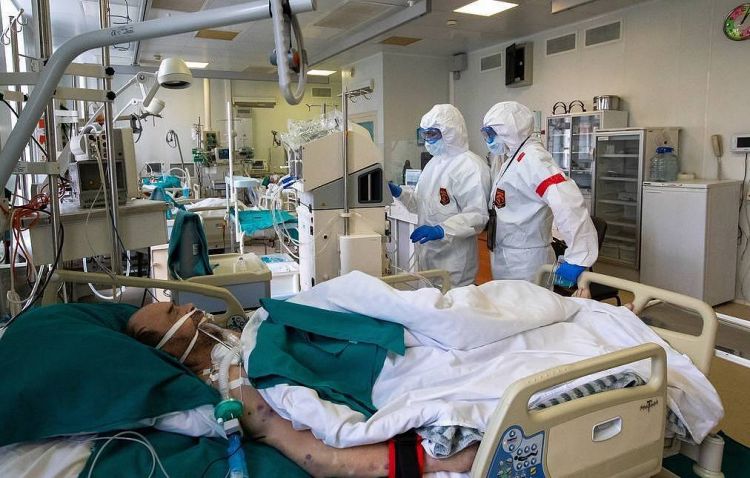 The number of people infected with coronavirus increased in Russia by 6,611 over the day, the total number of infected reached 720,547 the operational headquarters to combat the spread of new coronavirus infection reported on Saturday, EDNews.net reports citing Tass News.

According to the data, daily growth did not exceed 0.9% in five days.

Currently, 211,896 patients with coronavirus are continuing treatment in Russia.

The number of deaths due to coronavirus in Russia increased by 188 per day against 174 the day before, a total of 11,205 people died from the virus. According to the report, the share of deaths reaches 1.56% of all coronavirus cases in Russia. During the day, 42 deaths were recorded in St. Petersburg, 29 in Moscow, 13 in the Krasnoyarsk Territory, 10 in the Arkhangelsk Region, 7 in the Novgorod Region, and 6 in the Nizhny Novgorod Region.