Kashmir Bleeds - Conflict can trigger another war between India and Pakistan
Read: 514

Azerbaijani MoD - Armenians created a fake Twitter account using the name of the Ministry of Defense of Azerbaijan
Read: 486 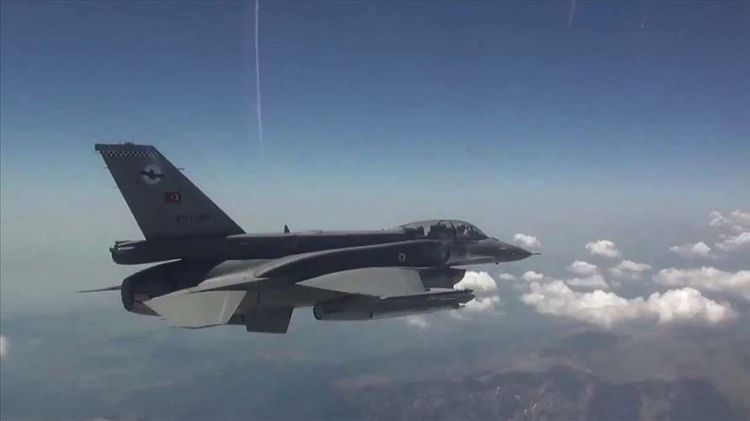 The terrorists were targeted in the Haftanin region in an air-backed operation, the ministry said on Twitter.

The operation is successfully ongoing and it would continue until the last terrorist is neutralized, it added.

Turkey's operations Claw-Tiger and Claw-Eagle were launched last week to ensure the safety of the Turkish people and borders by neutralizing the threat of the PKK and other terrorist groups, who often use northern Iraq to plan cross-border attacks.

In its more than 30-year terror campaign against Turkey, the PKK – listed as a terrorist organization by Turkey, the US, and EU – has been responsible for the deaths of 40,000 people, including women, children, and infants.