Russia trying to aid Trump in election - US Intelligence
Read: 404 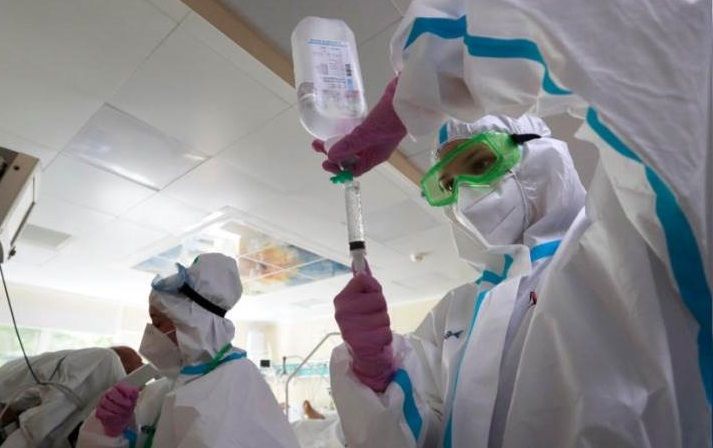 Avifavir has been successfully used to treat more than 30,000 patients in 51 regions of Russia, EDNews.net reports citing TeleSur.

The Russian Embassy in Guatemala, along with with the RDIF, officially presented Avivafir for Latin America and the Caribbean.

"Many countries don’t have any antiviral drugs, and  Russia is prepared to meet those nations' needs," Dmitriyev assured.

Russia has received requests from over 50 nations, "but our priority are those countries where the contagion toll is increasing significantly,” added.

The Russian Ministry of Industry and Trade has also received supply requests from countries of Europe, and South-East Asia.

In late May, Avifavir received a registration certificate from the Russian Ministry of Health.

On June 3, the drug was included in the official list of COVID-19’s prevention, diagnosis, and treatment guidelines in the European country.

It is the first COVID-19 drug in the world to contain the active ingredient favipiravir.

According to the drug manufacturer, Avifavir has been successfully used to treat over 30,000 patients in 51 regions of Russia.