Russian diplomat warns with return of Cold War by race for military dominance in Europe
Read: 531

III ANIMAFILM ANNOUNCES THE PARTICIPANTS OF THE COMPETITION PROGRAM
Read: 461

WHO extends state of emergency over coronavirus pandemic for another 3 months
Read: 405 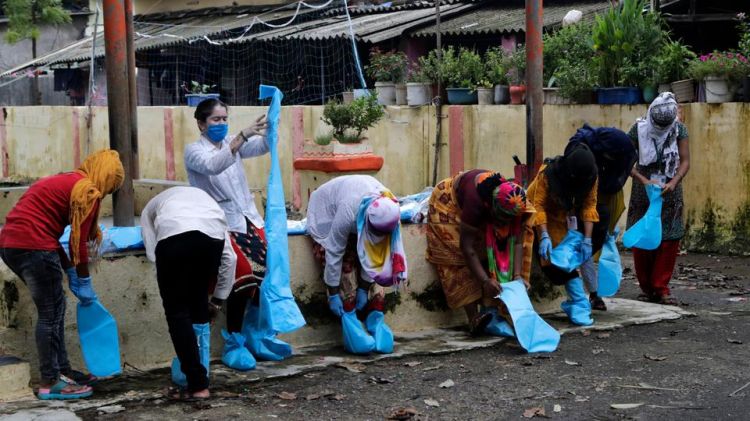 Number of novel coronavirus cases in India crossed the 850,000 mark with a record surge of 28,637 during the past 24 hours, prompting authorities to announce a weeklong lockdown in the key southern technology hub of Bangalore, EDNews.net reports citing TRT World News.

India has overtaken Russia in the number of cases and is currently behind the United States and Brazil, according to a tally by Johns Hopkins University.