“Armenia once again demonstrates that it cannot live in peace with its neighbors” - Azerbaijani Presidential aide
Read: 720

US blocked major arms deals with Turkey, including the F-16 modernization
Read: 709

'I want to thank all the young people in this country!' - UNICEF Representative to Azerbaijan on International Youth Day - VIDEO
Read: 697 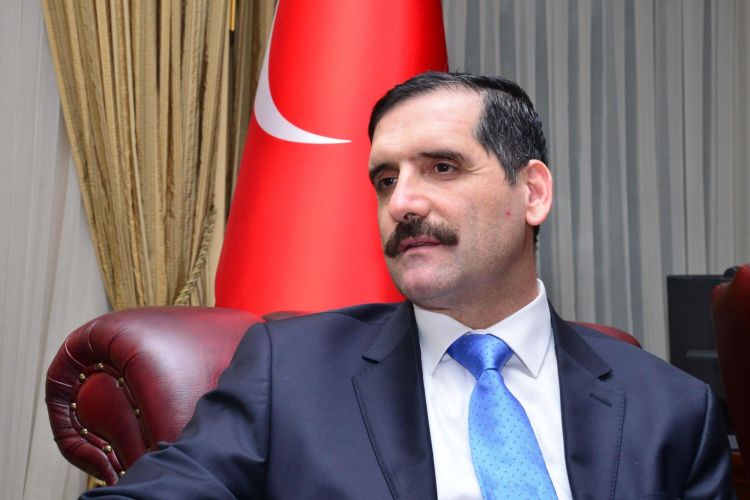 The recent Armenian provocation on the border with Azerbaijan is a new manifestation of aggression, Turkish Ambassador to Azerbaijan Erkan Ozoral said. EDNews.net reports citing News.az.

The Turkish diplomat expressed condolences over the killing of Azerbaijani servicemen as a result of the Armenian aggression and wished those wounded the swiftest possible recovery.

“Such dangerous actions can ignite the conflict and cause serious problems,” said the Turkish diplomat, urging Armenia to put an end to its aggressive policy in a bid to ensure peace in the region.

He noted that the international community should be worried about the ongoing developments in the region. “Necessary steps must be taken to ensure peace and security in the region after the aggressor [Armenia] is severely punished.”

The ambassador reiterated Turkey’s support for Azerbaijan’s territorial integrity within its internationally recognized borders. “We always stand by Azerbaijan and will continue to do so,” he added.