“Armenia once again demonstrates that it cannot live in peace with its neighbors” - Azerbaijani Presidential aide
Read: 714

US blocked major arms deals with Turkey, including the F-16 modernization
Read: 698

'I want to thank all the young people in this country!' - UNICEF Representative to Azerbaijan on International Youth Day - VIDEO
Read: 691 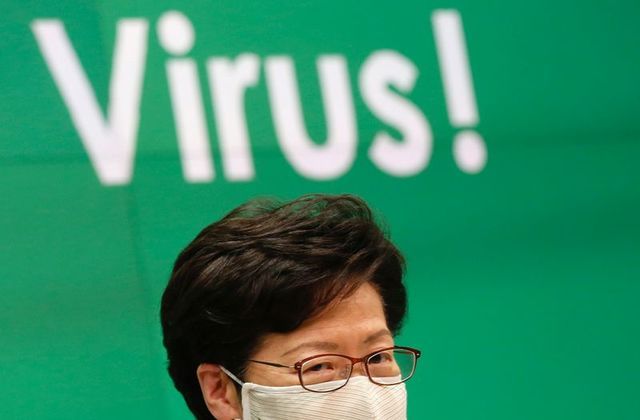 Hong Kong will tighten back limits on public gatherings from Wednesday amid growing worries over an escalating third wave of coronavirus infections in the city, Chief Executive Carrie Lam said on Monday, EDNews.net reports citing Reuters.

The government will limit group gatherings to four people -from 50 - a measure last seen during a second wave in March. Some establishments, such as gyms and gaming centres, will have to shut down for a week, while restaurants will only be allowed to give out takeaway after 6.00 p.m.

The global financial hub recorded 52 new cases of coronavirus on Monday, including 41 that were locally transmitted, health authorities said. Since late January, the Chinese-ruled city has reported 1,522 cases and local media reported an eighth death on Monday.