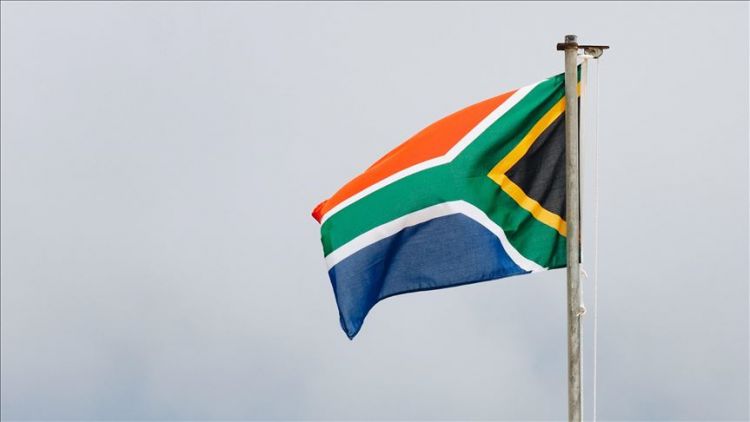 “I offer my deep condolences to the Mandela family as we mourn the passing of a fearless political activist who was a leader in her own right,” South African President Cyril Ramaphosa said in a statement on Monday.

Ramaphosa said he is “deeply saddened” by the passing of Zindzi Nobutho Mandela, who passed away in the early hours of Monday, July 13, at a Johannesburg hospital at the age of 59.

She was the youngest daughter of Nelson Mandela and Nomzamo Winnie Madikizela.

Ramaphosa said she had been posted to Denmark in 2015 and had been designated to become South Africa’s head of mission in Monrovia, Liberia.

Zindzi Mandela, who spent many years in the liberation struggle, was raised in Soweto town and she got education in both South Africa and Swaziland. She embraced roles in the arts, philanthropy, and business.

“Our sadness is compounded by this loss being visited upon us just days before the world marks the birthday of the great Nelson Mandela,’’ the president said.

“Her spirit joins Tata Madiba [Nelson Mandela] and Mama Winnie in a reunion of leaders to whom we owe our freedom,” he added.

“We send our heartfelt condolences to the family, friends and colleagues. May her soul rest in power,” the party said.

Naledi Pandor, the minister of international relations and cooperation, said: “Zindzi will not only be remembered as a daughter of our struggle heroes, Tata Nelson & Mama Winnie Mandela, but as a struggle heroine in her own right. She served South Africa well.”

Pandor also expressed her condolences to the Mandela family, friends and colleagues.

She said the ministry is in touch with the Mandela family and will issue a detailed statement at a later stage.

The cause of her death has not been revealed yet.