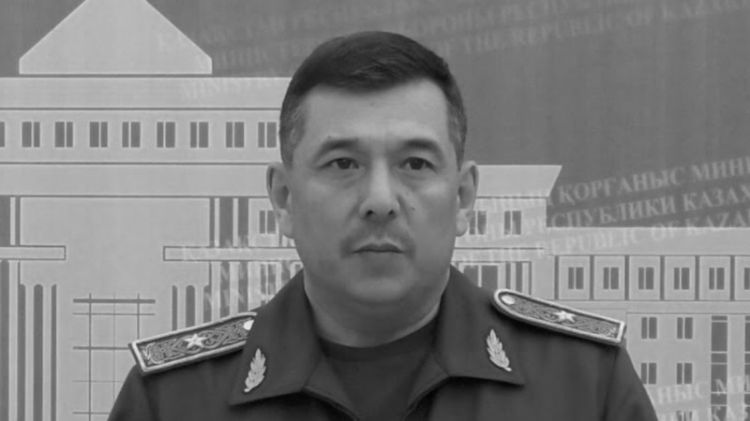 The cause of the death was not elaborated. The Defense Ministry said it would provide the detailed information later.

Bakyt Kurmanbaev was appointed as Deputy Defense Minister in April 2019. He headed the military security and defense division of the Security Council before.

He was born on 21 September 1970 in Ust-Kamenogorsk. He was father of 2 children.