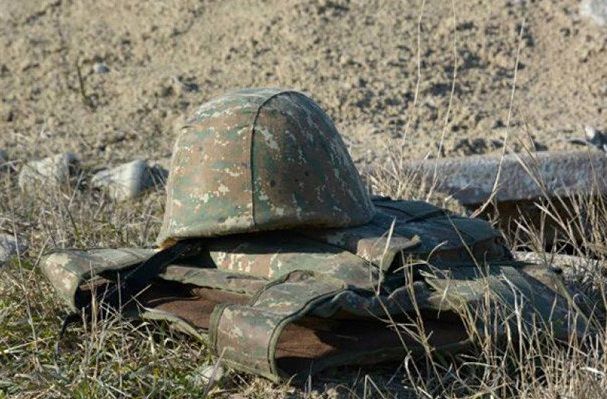 Noting that, Armenia launched attacks against Azerbaijan on the borderline on 12 July.