The first stage of tactical exercises continues with the participation of units of the Land Forces - VIDEO
Read: 768 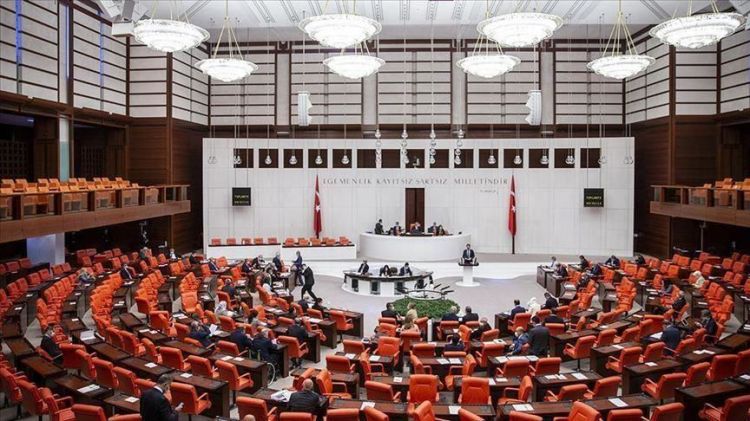 The commemorative ceremony will launch with Parliament Speaker Mustafa Sentop's visit to the July 15 Democracy Martyrdom Monument at 10.00 a.m. (0700GMT) in Ankara.

Honoring the thousands of members of the public who took to the streets four years ago against the coup bid, athletes coming from all 81 of Turkey’s provinces will keep a “Democracy Watch" in front of the July 15 Monument at 10.45 p.m. (1945GMT) in parliament.

Fighter jets under control of coup plotters bombed parliament in the early hours of July 16.

Turkey marks June 15 as Democracy and National Unity Day with events nationwide to commemorate those who lost their lives beating back the putschists and to remember the bravery of the nation.

A number of structures and public spaces were renamed in the immediate aftermath of the coup bid, most notably Istanbul’s Bogazici (Bosphorus) Bridge becoming the July 15 Martyrs’ Bridge.