Peace, prosperity and stability in Azerbaijan is significant for the true realization of international projects and UN 2030 Agenda - Qaiser Nawab
Read: 939 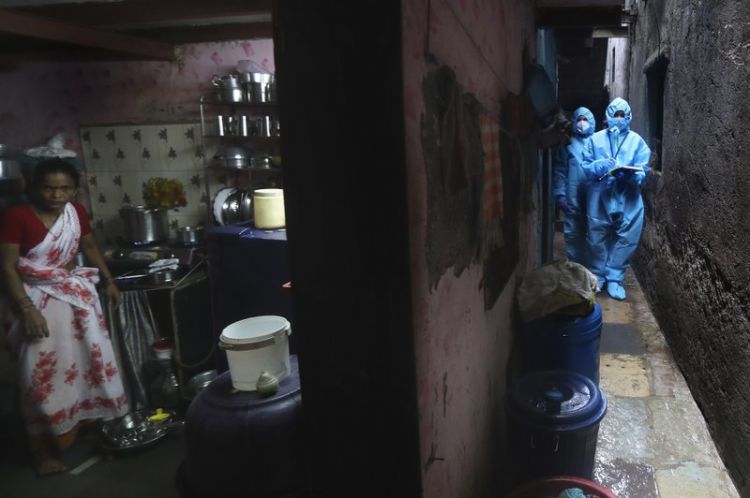 India’s coronavirus caseload is approaching 1 million with a surge of 29,429 in the past 24 hours, prompting authorities to reimpose lockdowns in high-risk areas in nearly a dozen states, EDNews.net reports citing Associated News.

The new confirmed cases took the national total to 936,181. The Health Ministry on Wednesday also reported another 582 deaths for a total to 24,309.

A two-week lockdown was imposed Wednesday in eastern Bihar state, where nearly 2.5 million migrant workers have returned home after losing jobs in other parts of the country and further spread the virus.

India’s key southern technology hub, Bangalore, where the offices of Microsoft, Apple and Amazon are located, was also put under a weeklong lockdown Wednesday.

India’s Health Minister Harsh Vardhan said he expected the coronavirus cases to peak in various parts of the country at different times. He said more than 280,000 samples are being tested every day in the country, taking the total to nearly 12 million.