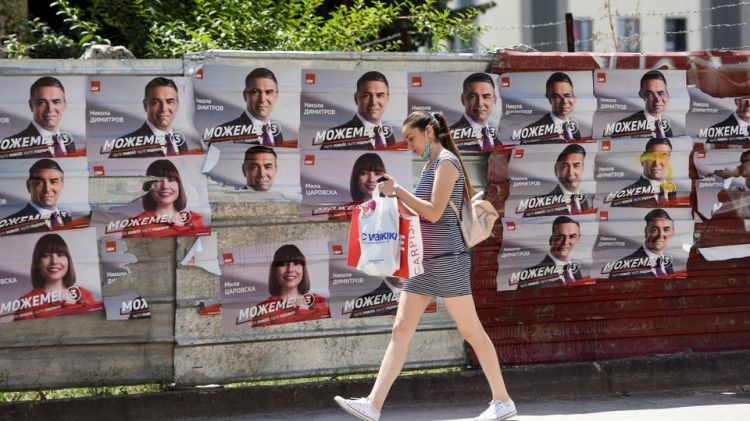 North Macedonia has gone to the polls in a tight parliamentary election where the winners will face a surging coronavirus outbreak and the start of talks to join the European Union, EDNews.net reports citing TRT World.

It is the first parliamentary election since the Balkan country added "North" to its name early last year, ending a decades-old dispute with Greece.

The name accord ushered the country into NATO and opened the door to the EU.

But critics are still bitter about conceding a part of their national identity to appease Greece, which claims exclusive rights to the name Macedonia for its own neighbouring region.

The election pits an architect of the deal, Social Democrats leader and former prime minister Zoran Zaev, against the deal's harsh critics VMRO-DPMNE.

Neither is forecast to win an outright majority, setting the stage for complex coalition talks after the results, which are not expected until early Thursday.

The coronavirus pandemic has added another layer of uncertainty as authorities try to slow an infection spike without inflicting further damage on an economy already heading into a recession.

With more than 380 deaths among a population of around two million, the country has the highest per capita fatality rate in the Western Balkans, according to official data.

Voters wore mandatory masks as they lined up at polling stations in the capital Skopje.