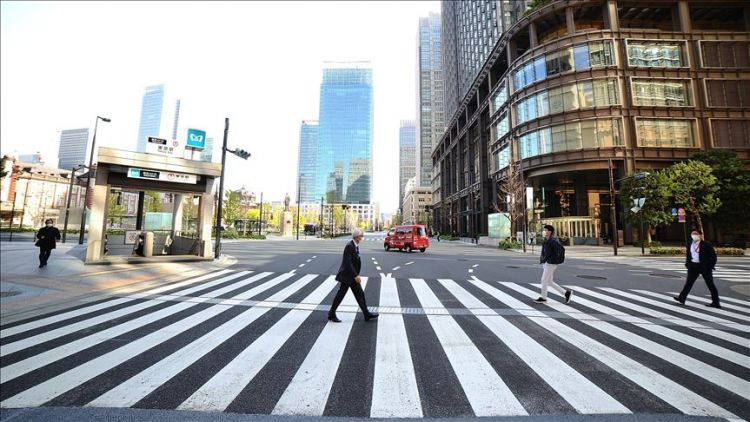 Japan and China on Wednesday agreed to work on lifting a travel ban between the two countries, amid rising number of coronavirus cases in two countries, EDNews.net reports citing Anadolu Agency.

Foreign Ministers of Japan Toshimitsu Motegi and his Chinese counterpart Wang Yi held an 80-minute call during which the duo “agreed to make arrangements for the resumption of mutual travel as soon as possible,” according to Japan’s Kyodo news agency.

Japan has currently placed 146 countries and regions in its travel ban list due to the pandemic.

The coronavirus pandemic stalled international travel across the world. Talks over the resumption of travel restrictions came when both China and Japan are reporting new infections.

On Tuesday night, Japan reported 982 new coronavirus cases, the highest daily spike since the outbreak in the country. More than 1,000 people have so far died of the virus in the country.

According to a statement by the country’s national health commission, 89 coronavirus cases were reported in Xinjiang Uighur autonomous region, which is home to ethnic Uighur community, over the past day.

Japan’s Motegi also expressed his country’s concern over “repeated intrusions” by Chinese vessels into Japanese territorial waters around the uninhabited Senkaku Islands, claimed by China as well which calls them Diaoyu.

According to Chinese daily Global Times, Wang emphasized that China and Japan "would try to sign" the Regional Comprehensive Economic Partnership by the end of 2020 and accelerate China-Japan-South Korea free trade agreement negotiations.