2750 tonnes of ammonium nitrate stored at Beirut warehouse at centre of explosion
Read: 1196 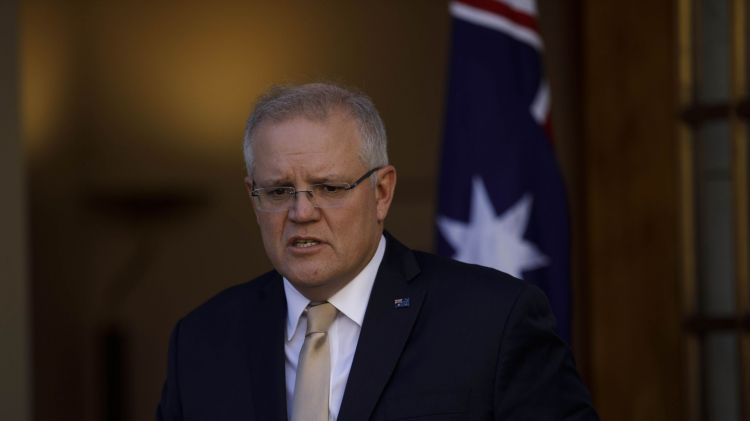 Australian Prime Minister Scott Morrison told reporters Thursday the pandemic will be around "for some time" as he noted Victoria's strict measures hadn't had the desired effect. The state reported 723 new cases and 13 more deaths — a national daily record, EDNews.net reports citing Axios.

The big picture: In May, Australia looked set to suppress COVID-19. State officials found sick people not getting tested quickly enough or leaving isolation triggered the spike. Victorian Premier Dan Andrews said at a Thursday briefing if anyone has symptoms, "you just can't go to work, because all you'll be doing is spreading the virus." Victoria will make wearing face coverings outside mandatory statewide from late Sunday. The states of New South Wales and Queensland reported 18 and three new cases, respectively.