US blocked major arms deals with Turkey, including the F-16 modernization
Read: 851

- The Jordanian historian Al-Armouti, author of the book “The Kashmir Crisis” / Why has not the Organization of Islamic Cooperation exerted any effort for Palestine and Kashmir? - PHOTOS
Read: 613 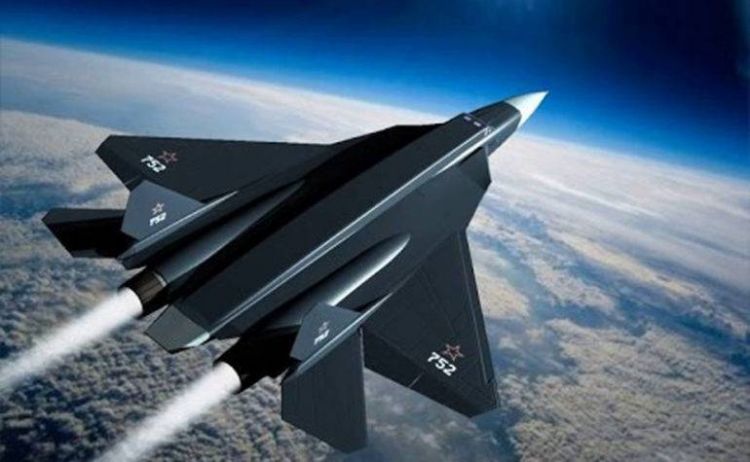 By building the MiG-25 fighter-interceptor, the Soviet Union effectively rendered useless one of the most expensive combat aircraft in history, the Blackbird interceptor. Then for the USSR Air Force they prepared the MiG-31 based on the “twenty-fifth” – a more modern machine.

Recently it became known that they were thinking about extending the flight life of this aircraft, the glider of which was developed in the 70s of the last century, EDNews.net reports citing BulgarianMilitary.com.

As suggested by the Chinese edition of Sohu, which traditionally writes about Russian weapons, the new MiG-41 fighter will be able to climb to an altitude of 30 km and accelerate to a speed of Mach 5. Chinese journalists are confident that while the United States and Western countries have focused on stealth technology, Russia has prioritized speed.

Like the MiG-25 or MiG-31, the promising MiG-41 will be able to evade pursuit if enemy fighters sit on its tail. Moreover, “forty-first”, due to its speed, according to Sohu, will even get away from missiles fired by the enemy. It is worth noting that for this, the aircraft must still be equipped with a good radar to detect a missile launch.

Perhaps the MiG-41 will be equipped with laser weapons, which will just burn the missile homing heads. In addition, it will be endowed with the ability to intercept missiles at high altitude or even in near space. Thus, the interceptor will become part of the missile defense.

Sohu believes that the MiG-41 will take into account the “weak points” of the Su-57, although the journalists did not specify which ones. The interceptor is likely to have both a manned and an unmanned version.

It should be noted that the speed of Mach 5 is a very serious test for the pilot, therefore, most likely, the unmanned version will accelerate this way. Also, the authors of Sohu do not mention drones, which in the near future will become permanent companions of fighters. Most likely, the MiG-41 will also need drones.