Russia welcomes US plans to reduce troop size in Afghanistan to 4,000
Read: 724 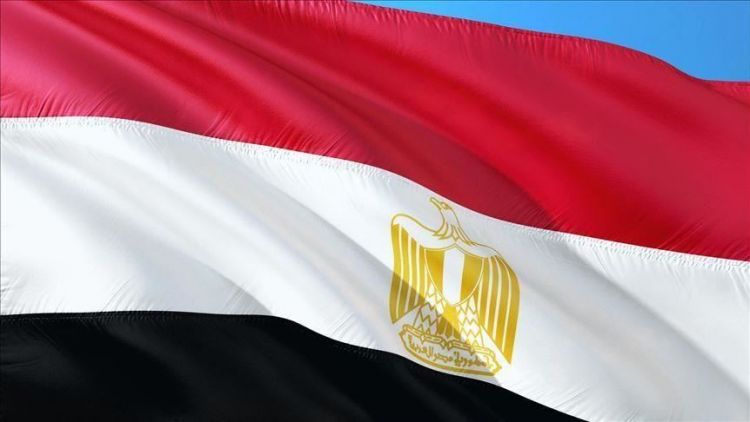 Egypt has sent nearly 150 soldiers to Syria to fight in the ranks of the Assad regime,EDNews.net reports citing Anaolu Agency.

Egyptian soldiers are deployed with their light weapons accompanied by Iran-backed terrorist groups on the front lines against the moderate Syrian opposition factions.