US blocked major arms deals with Turkey, including the F-16 modernization
Read: 853

- The Jordanian historian Al-Armouti, author of the book “The Kashmir Crisis” / Why has not the Organization of Islamic Cooperation exerted any effort for Palestine and Kashmir? - PHOTOS
Read: 616

One in three children poisoned by lead globally - UN 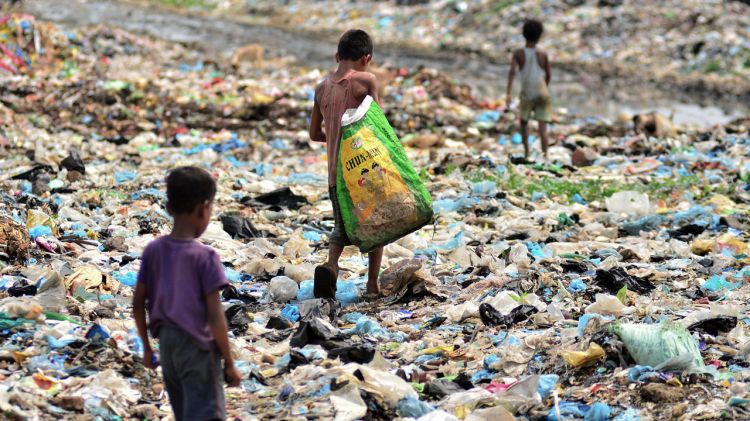 Up to 800 million children around the world are being poisoned by lead from water and air pollution, the United Nations warned Thursday in a special report on the "massive and previously unknown" health crisis, AFP reports.

One out of every three children is estimated to have levels of lead -- a potent neurotoxin -- in their blood that require immediate action to prevent long-lasting damage, the UN's children's fund said.

"Knowing how widespread lead pollution is -– and understanding the destruction it causes to individual lives and communities –- must inspire urgent action to protect children once and for all."

Childhood lead exposure has been linked to a range of behavioural problems, as well as kidney damage and cardiovascular conditions later in life.

The problem, which occurs overwhelmingly in South Asia, is estimated to cost low- and middle-income countries almost $1 trillion over the children's lifetimes.

Lead pollution comes from a variety of sources, including open-air furnaces, paint and petrol.

Lead piping in many countries also produces dangerous levels of the chemical in drinking water supplies.

The UN report said a leading source of the toxin was un-recycled or poorly disposed-of car batteries. In countries where child lead poisoning is most prevalent, the number of vehicles on the road has doubled since 2000.