Peace, prosperity and stability in Azerbaijan is significant for the true realization of international projects and UN 2030 Agenda - Qaiser Nawab
Read: 1155

Russian scientists have found a major weakness of the coronavirus
Read: 594 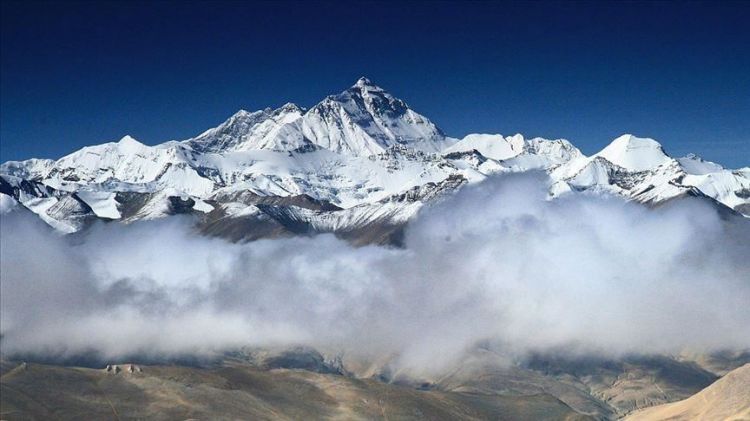 Nepal on Thursday started issuing climbing permits for Mount Everest and other Himalayan peaks, a Tourism Ministry spokesman said, four and a half months after it halted expeditions amid the coronavirus outbreak in the country, EDNews.net reports citing Anadolu Agency.

Last week, the government lifted a four-month nationwide lockdown to lessen the economic fallout from the pandemic.

The decision came amid the rising number of coronavirus infections in the country.

In mid-March, the government suspended expeditions for the commercial climbing season, which runs from April to May.

Bhattarai said all businesses of the sector -- hotels, restaurants, casinos, trekking, mountaineering -- were required to comply with a health protocol in order to operate.

"The next climbing season is in autumn, which is still more than a month away. We will operate international flights from August 17. We still have some time," he told Anadolu Agency.

The ministry was mulling over the model of health protocols for climbers and trekkers, according to the spokesman.

The country's tourism sector that mainly relies on foreign travelers was one of the worst-hit sectors in the country. Mountaineering attracts hundreds of adventurers attempting to scale some of the world's highest mountains.