Peace, prosperity and stability in Azerbaijan is significant for the true realization of international projects and UN 2030 Agenda - Qaiser Nawab
Read: 1155

Russian scientists have found a major weakness of the coronavirus
Read: 590 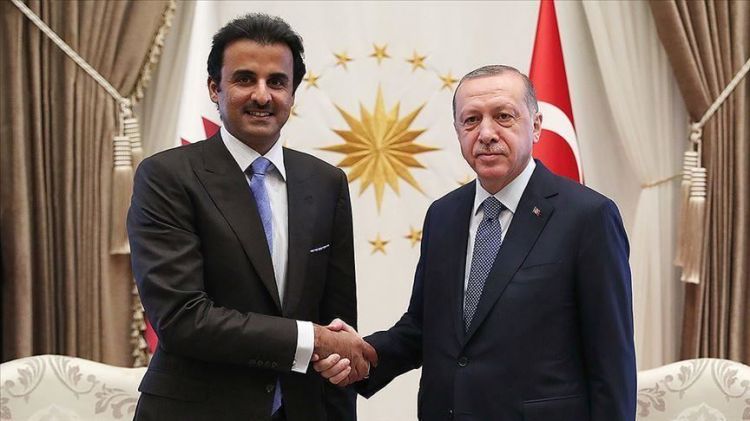 The two exchanged greetings for the Islamic festival of Eid al-Adha, Turkey’s Communications Directorate said in a statement.

The majority of Muslim countries around the world, including Turkey, will observe the four-day religious sacrificial holiday starting on Friday.

The Muslim holiday commemorates the willingness of the Prophet Ibrahim, or Abraham, to sacrifice his son at the command of God, before the last-minute divine substitute of a ram.

Muslims sacrifice animals in commemoration of this intervention and share the meat with the poor and their relatives.