Israel's missile strikes on Syria are a campaign of Iran and Russia - Expert
Read: 224

Information spread by Armenia about alleged firing and fighting in several directions has no basis - MoD
Read: 223 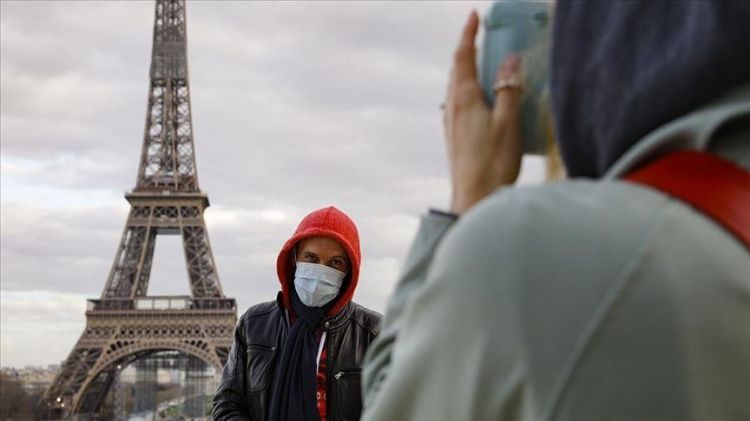 The number of patients with COVID-19 who are in intensive care in hospitals has increased for the first time since early April in France, where health officials have warned circulation of the virus remains “sustained”, EDNews.net reports citing Euronews.

The Directorate General of Health (DGS) announced on Thursday there had been an increase of one patient in the last 24 hours, after continuous decline in numbers since April 9.

Officials have also reported a “marked increase in the incidence” of the disease, with 54% more coronavirus cases compared to the previous week.

On Wednesday, the World Health Organization warned young people that they “are not invincible”, pointing to the growing evidence that coronavirus patients can have long-term health issues.

"Evidence suggests that spikes in cases in some countries are being driven in part by younger people letting down their guard during the northern hemisphere summer," WHO chief Tedros Adhanom Ghebreyesus said.