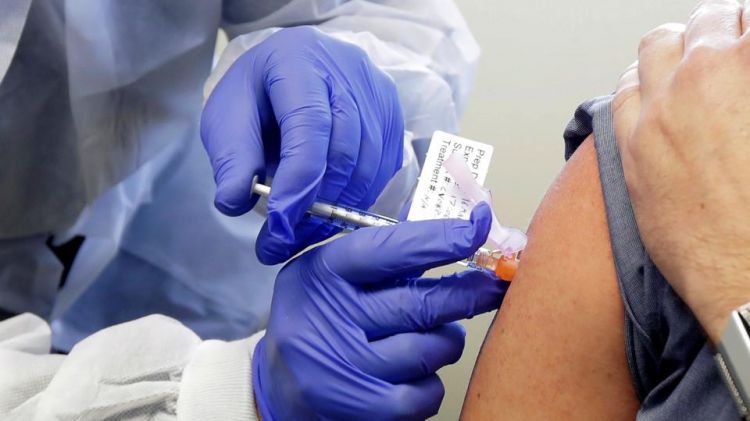 The accusations are baseless and without evidence, and China does not need to and does not engage in technology theft, foreign ministry spokesman Wang Wenbin told a news briefing on Friday.

A US security official tracking China's hacking activities told Reuters in an exclusive that Chinese government-linked hackers targeted Moderna earlier this year in a bid to steal valuable data.

Last week, the US Justice Department made public an indictment of two Chinese nationals accused of spying on the United States, including three unnamed US-based targets involved in medical research to fight the Covid-19 pandemic.

The indictment states the Chinese hackers "conducted reconnaissance" against the computer network of a Massachusetts biotech firm known to be working on a coronavirus vaccine in January.

Moderna, which is based in Massachusetts and announced its Covid-19 vaccine candidate in January, confirmed to Reuters that the company had been in contact with the FBI and was made aware of the suspected "information reconnaissance activities" by the hacking group mentioned in last week's indictment.

Reconnaissance activities can include a wide range of actions, including probing public websites for vulnerabilities to scouting out important accounts after entering a network, cybersecurity experts say.

The US security official, who spoke on condition of anonymity, did not provide further details. The FBI and the US Department of Health and Human Services declined to disclose the identities of companies targeted by Chinese hackers.